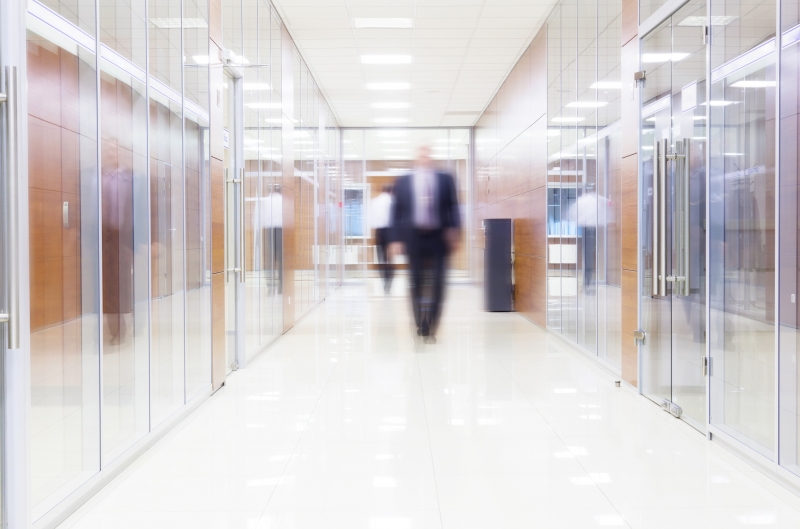 The basics of Company Migration

As birds migrate when seasons change, companies migrate in search of more prosperous jurisdictions to carry on their business. This is an inevitable fact given the constantly changing corporate environment and shifting business needs. Corporate structures, in the last few years, have been migrating, or more formally, companies are undertaking
“re-domiciliation”, from their already established and existing jurisdictions, to Cyprus.

The method of re-domiciliation is viewed as an increasingly attractive option for restructuring, mainly due to its simplicity and financial rationale. A current trend is underway, offering shareholders and investors new suitable tax incentives, which were previously not as readily accessible.

Turning to nature for a moment, we can see the natural progression that is re-domiciliation; for example the dazzling Alpine swift, which has the ability to stay afloat in the air for up to seven months at a time for migration, analogous to companies with global operations, that require a constant uninterrupted tax environment, re-domiciliation seems to be the solution; especially in a world where world leaders can turn topsy turvy in an instance, really pushing companies to migrate elsewhere.

With Brexit and the uncertainty surrounding it, Cyprus is progressively proving to be an appealing jurisdiction for businesses looking to re-domicile from the UK to Europe. Multinational groups having their parent-company in the UK or other commonwealth jurisdictions, might come face to face with uncertainty. The real question remains, whether the UK’s offshore tax regime or foreign profit taxation remains intact.

Moreover, moving a company to Cyprus from a non-European jurisdiction, allows a company to benefit from the fundamental freedoms of establishment and provision of services offered by the internal market of the EU; these freedoms are becoming increasingly important particularly given the Brexit challenges. In light of the above, for the sake of corporate stability, the option of re-domiciliation is a serious option. Additionally, the fact that Cyprus is a common law jurisdiction increases its appeal as the chosen seat for corporate restructuring.

How? Now to get technical.

According to section 354B of the Cyprus Companies Law, Cap. 113 (as amended) (the “Law”), an overseas company, the constitutional documents of which, enable it to continue under the legal regime of another approved country or jurisdiction, may apply to the Cyprus Registrar of Companies (the “Registrar”) to be registered as a company continuing in the Republic of Cyprus.

It should be emphasised that the process of re-domiciliation does not create a new legal entity, but merely the existing legal entity continues in another jurisdiction. In addition, re-domiciliation neither affects the property of the company that migrates, nor the way in which the company will retain all its property, rights, debts and obligations. This process is particularly appealing, due to the fact that it avoids time and cost of winding up an existing company and establishing a new one. Further, it ensures the notion of corporate continuity, which is a major advantage in itself.

The Law also provides for additional safeguards in the procedure, that is, ascertaining that the registration of the overseas company shall be invalid and with no legally binding effect, if this is done with the aim to:

(i) create a new legal entity;

(ii) cause loss or to affect the continuation of the company as a body corporate;

(iii) affect the property of the company and the way in which this company will retain all its property, rights, debts and obligations;

(iv) render ineffective any legal or other proceedings that were commenced or that are about to be commenced against it;

(v) acquit or prevent any conviction, decision, opinion, order, debt, or obligation which is pending or which will become pending or any reason that exists against the overseas company and or against any shareholder, director, officer or persons to whom the management or representation of the company has been assigned to.

The procedure is fairly straightforward and economically sound, provided the counsel assigned the task has the necessary experience to handle all the necessary documents that need to be filed. In order to effect the re-domiciliation of a foreign company to Cyprus, the company, through its authorised representative, who must be an advocate authorized in Cyprus, makes an application to the Registrar using the relevant form, accompanied by a list of documents prescribed by law, which include, inter alia, corporate approvals of the shareholders of the company, a certificate of good standing and affidavits by a director of the company.

Where the foreign entity re-domiciling to Cyprus carries out an activity, which requires a licence under Cyprus law, then the overseas company will have to submit to the Registrar an official consent for its re-domiciliation by the pertinent authority granting such licence. The Law also makes it necessary for an overseas company wishing to continue such activity in Cyprus, to obtain such licence from the competent authority in Cyprus, before it commences its operations. Where the company being re-domiciled to Cyprus is a public company, some further evidence needs to be submitted to the Registrar and a basic scrutiny process occurs.

It should be taken into consideration that the Registrar has wide-ranging powers when it comes to overlooking re-domiciliation procedures. The Registrar reserves the right to request documents additional to those provided in the traditional rulebook, if it deems it necessary on a case-by-case basis.

Provided that everything runs without a hitch, a temporary certificate of continuation is issued by the Registrar and within six (6) months from such issuing, the authorised representative of the company to be re-domiciled to Cyprus, must submit to the Registrar an additional form accompanied with evidence that the company has ceased to be a company registered in its original jurisdiction. The process is generally easy and quick if the client submits the documents requested promptly.

According amendments to the Law that took place in 2015, foreign companies that transfer their seat to Cyprus with the intention of continuing therein, are obliged to register any registrable charges that existed prior to the re-domiciliation within forty two (42) days from the date of the temporary continuation certificate.

The process is concluded with the issuing of the final, permanent certificate of continuation, which confirms that the company is registered as a continuing entity in Cyprus.

Geographical leverage: Cyprus is not merely an exotic vacation spot. Situated at the crossroads of Europe, Africa and Asia, makes it an important business destination. Current geopolitical developments affecting Cyprus have brought the relevant legal system within the umbrella of protections offered and required through a variety of legal instruments. Formal agreements, standards and models, recommendations, guidelines and regulations issued by the OECD, as well as regulations and directives passed at EU level, have added to the appeal of Cyprus as a jurisdiction for the setting up of ones’ corporation.

Cyprus’ corporate tax rate is one of the lowest in the EU and the tax regime secures many exemptions. The island’s double taxation treaties with more than 50 jurisdictions (and numerous others approaching final stages of negotiation) (DT Treaties) remain in force and continue to provide ample opportunities for appropriate international tax planning.

The latest 2015 amendments to the Cyprus Companies Law, in combination with tax related laws and bilateral treaties, makes Cyprus one of the most progressive international business, financial and commercial centres in Europe. The tax amendments were part of a governmental effort to make Cyprus more attractive to foreign investors, specifically facilitating business conducted in Cyprus by high net worth individuals, thus attracting high-earners to relocate to Cyprus. 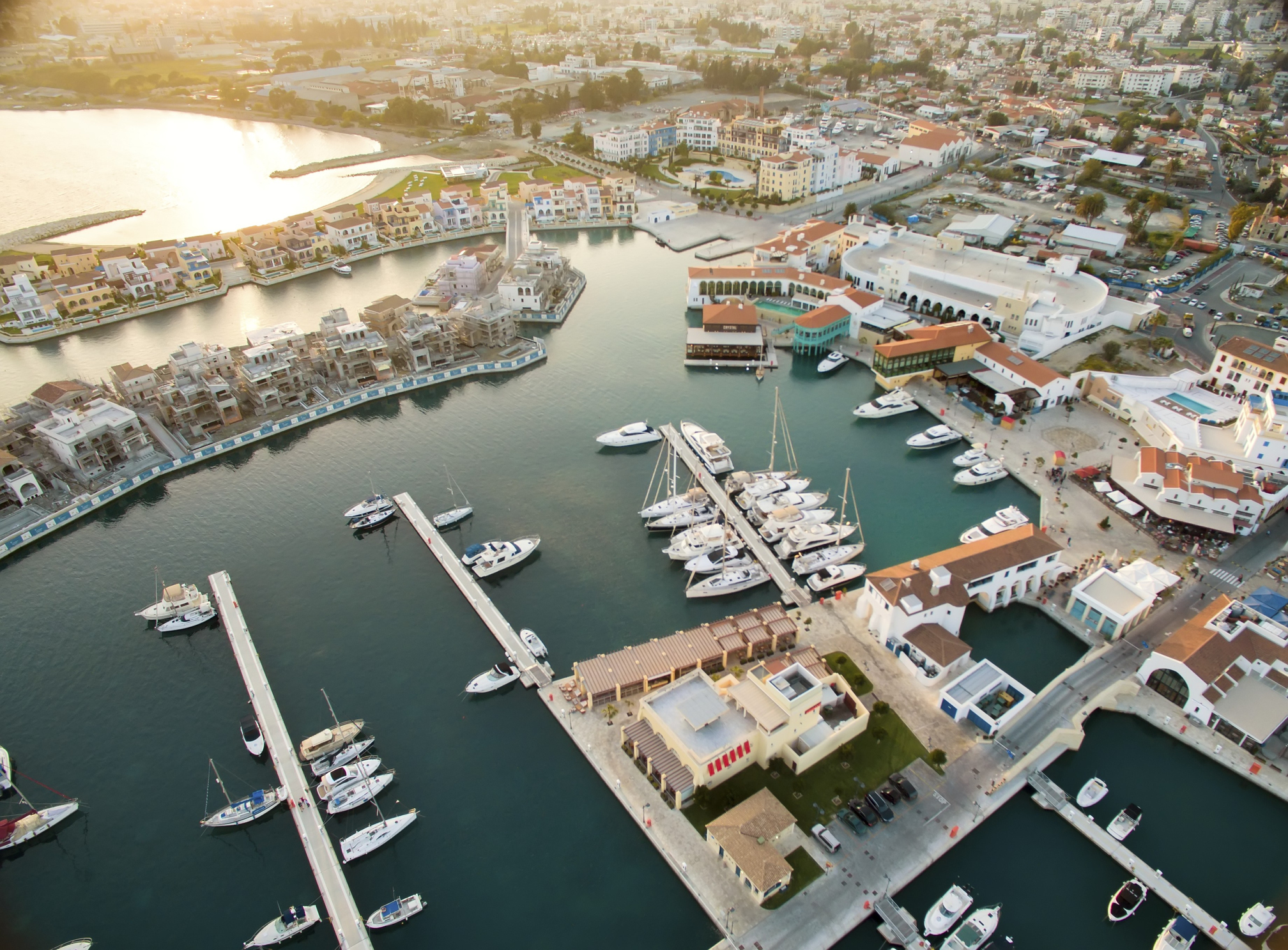 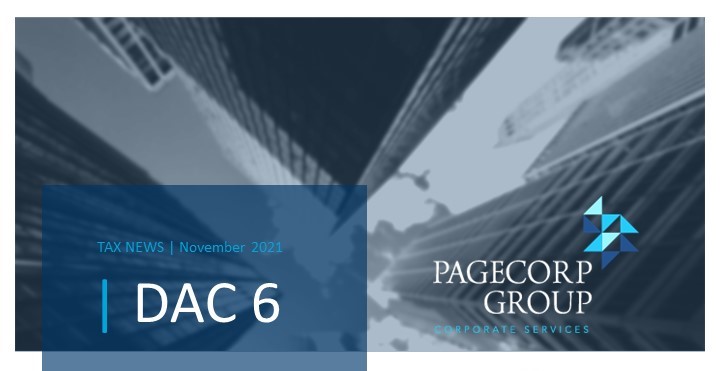 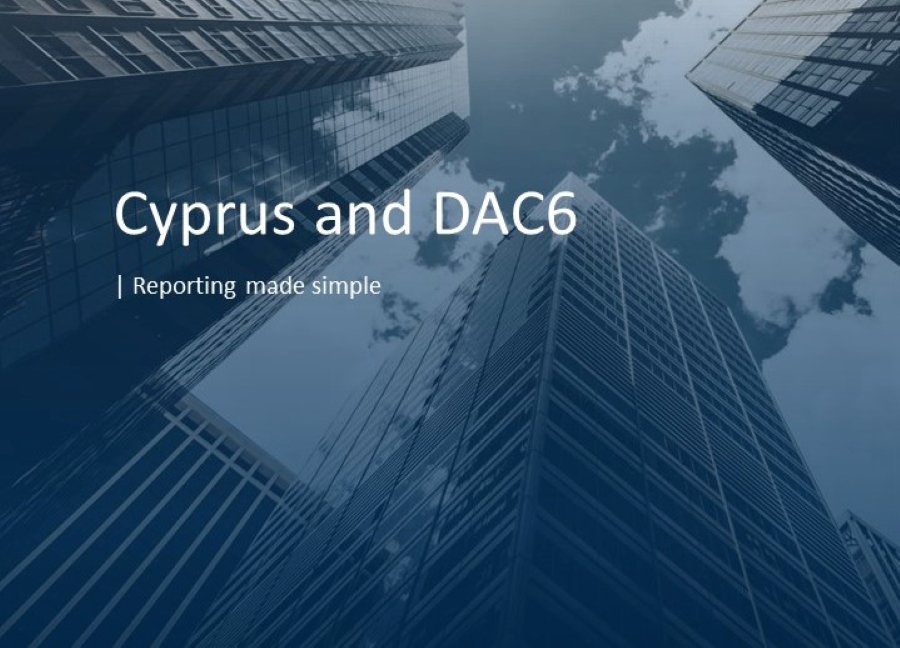 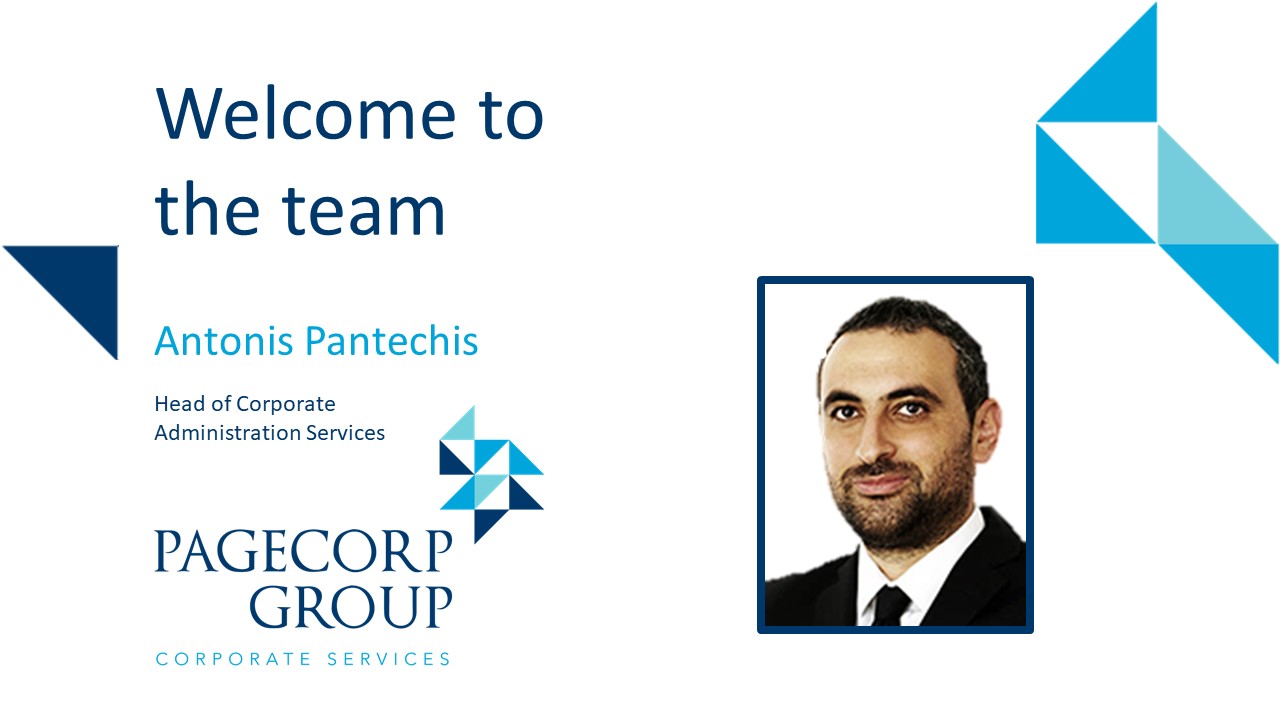 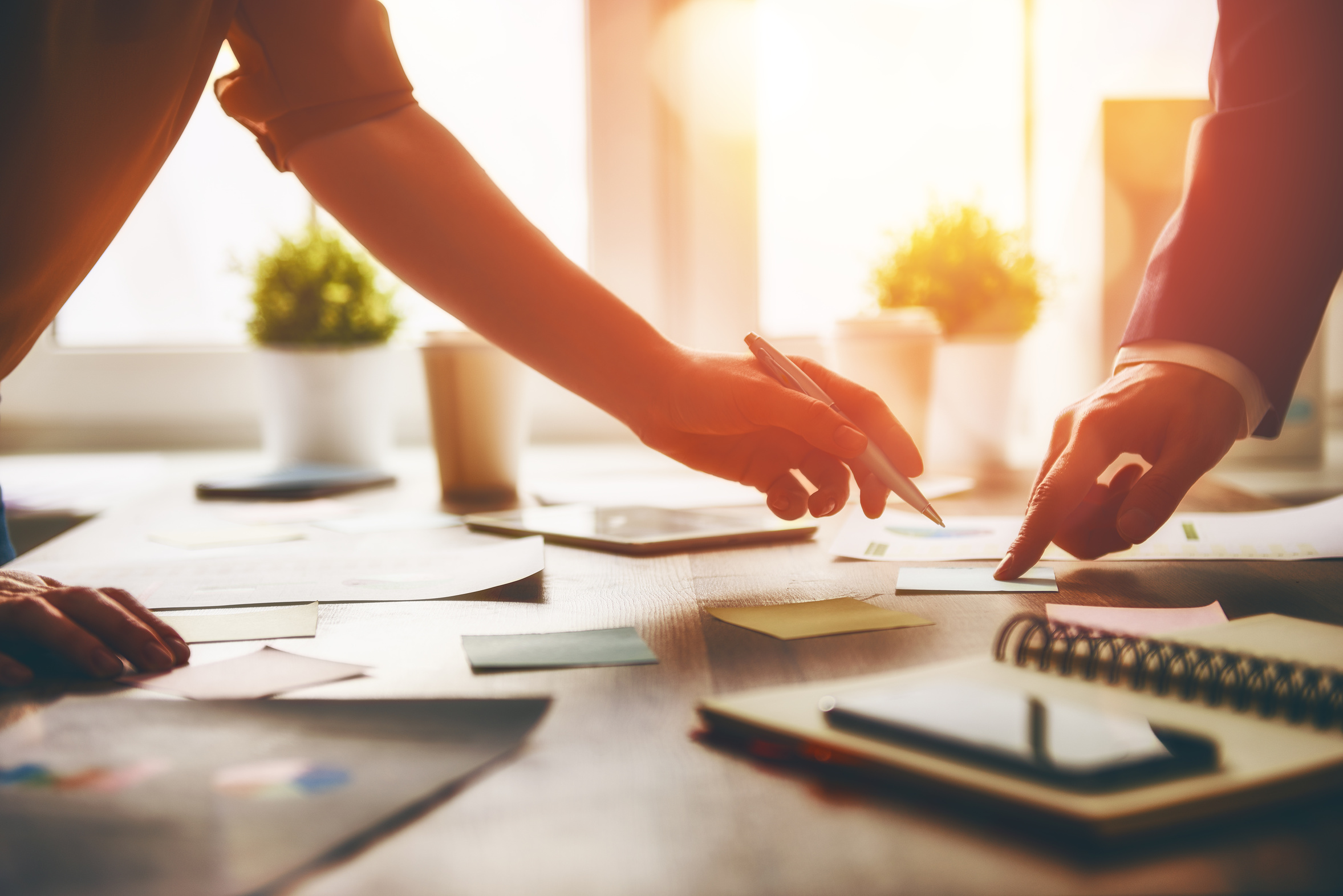 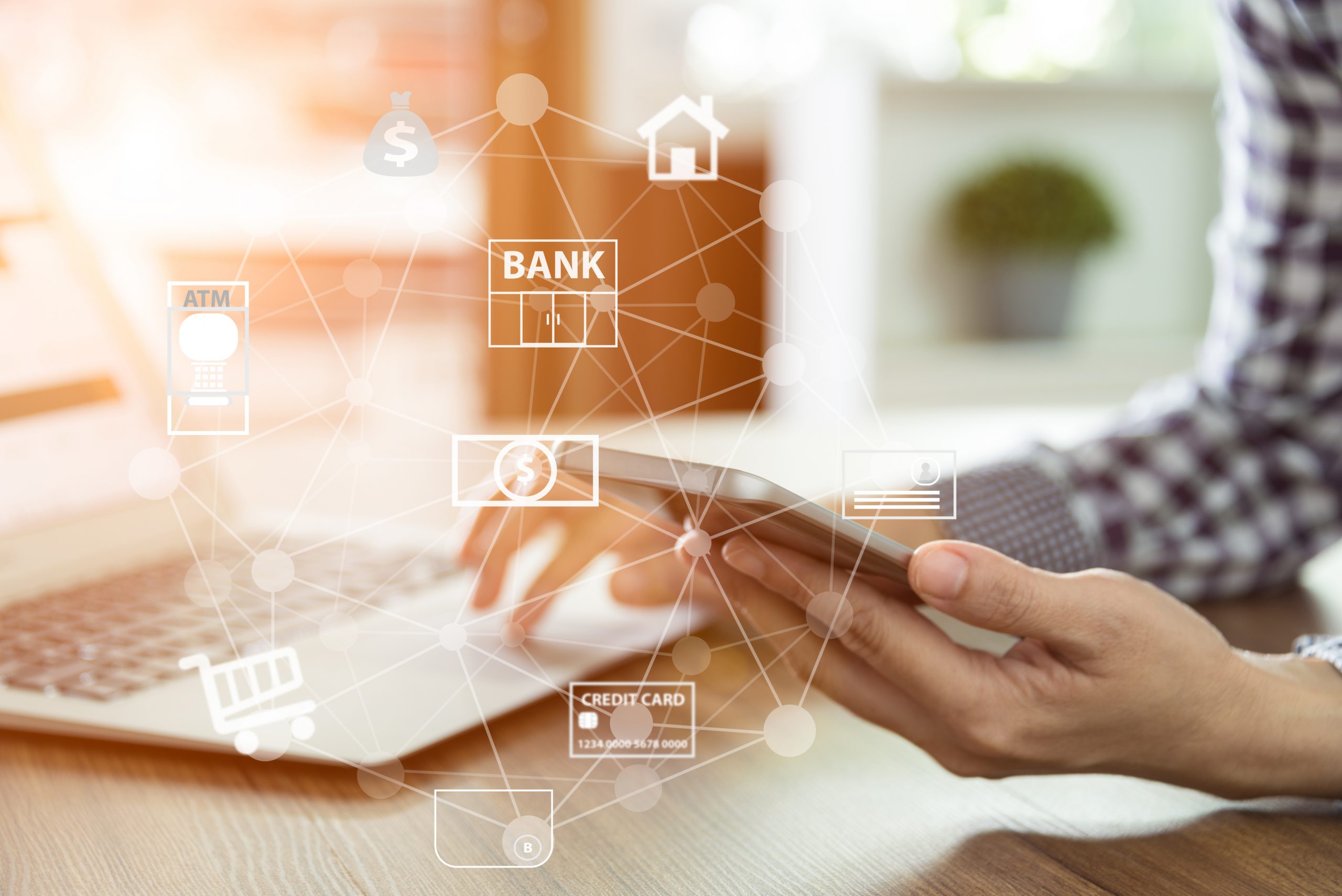 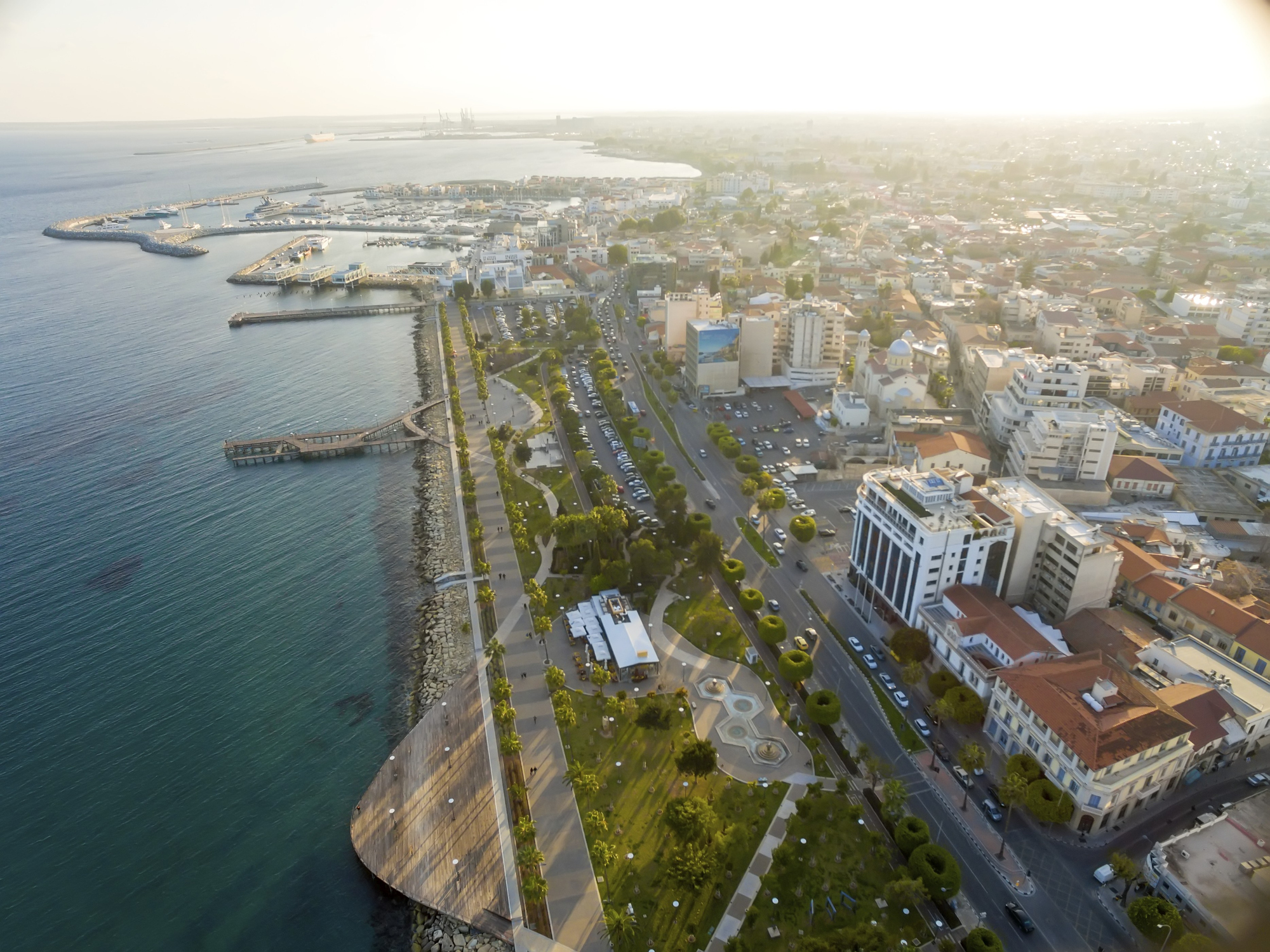 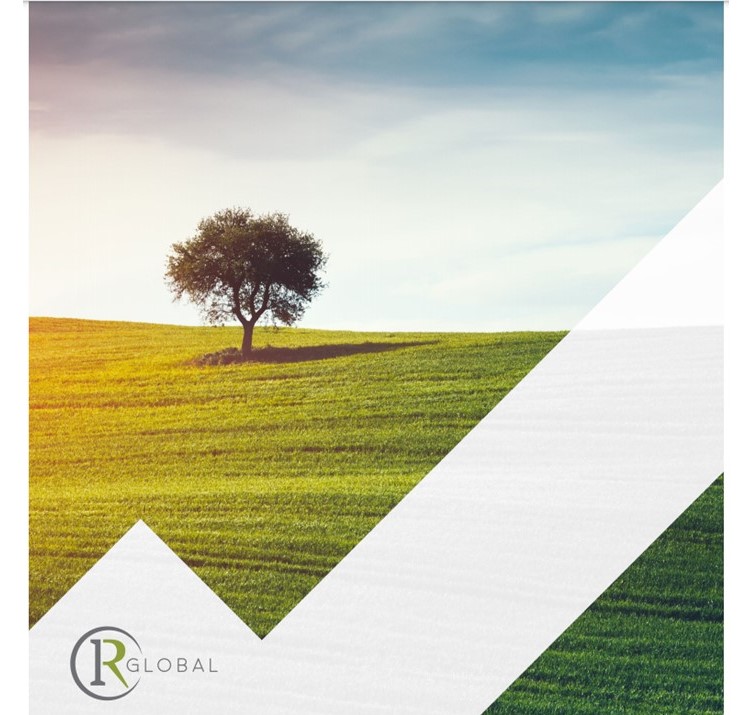